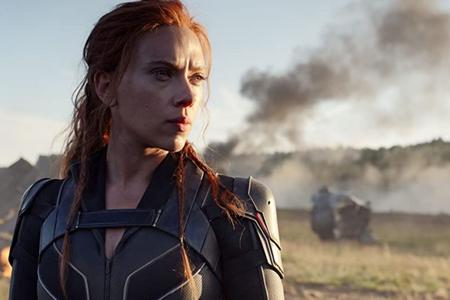 Too little, too late: Marvel’s long-delayed solo outing for its first costumed heroine is clearly influenced by the Bourne franchise, but in place of Jason Bourne’s moral seriousness has only glib quips about the horrors of its premise.