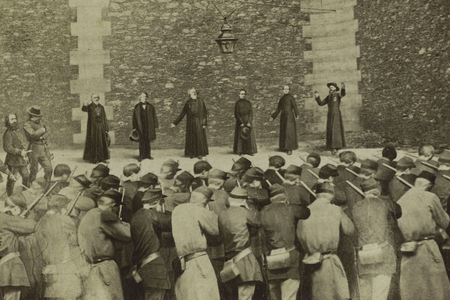 On the 150th anniversary of the Commune of Paris, a revolutionary and anticlerical government that took control of the French capital for 72 days, the Church is seeking to honor the memory of the clergymen arrested and killed in hatred of the faith during ‘Bloody Week.’