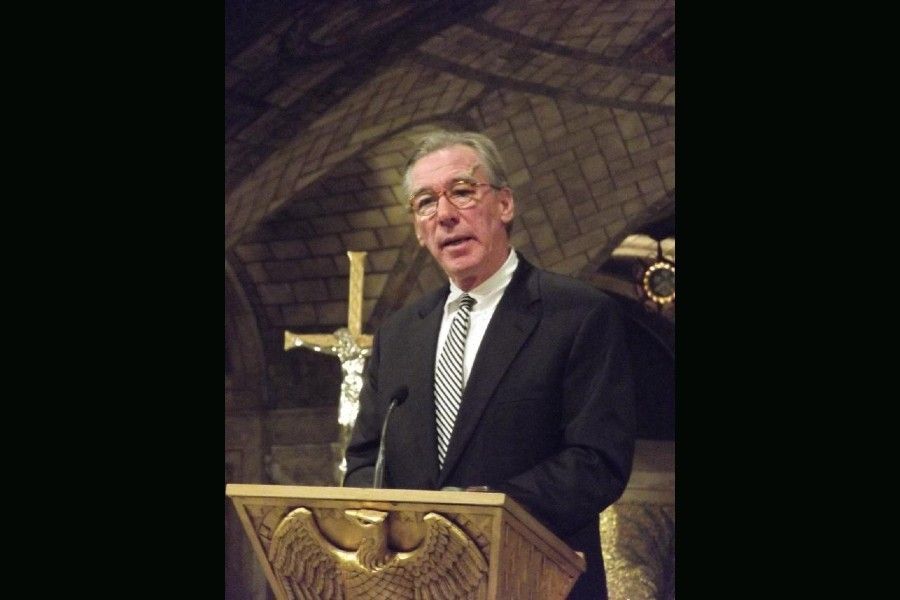 Catholic University of America’s president has announced he is stepping down at the end of the school year. John Garvey’s time at the university has widely been recognized as a period of strengthening Catholic identity and shoring up the academic offerings in the Catholic intellectual and cultural tradition. His work has paid off: student retention has increased and fundraising goals have been topped at record levels. President John Garvey joins us today to tell his story about not only about building up a university but about falling in love with Catholic U.